Last August we drove to Denver to attend John's 50th high school reunion. When we arrived at our son's house, we realized that our small Nikon point-and-shoot camera was dead. I don't mean the battery, I mean the camera. We went to a nearby Target, where we purchased a Nikon CoolPix 4100. The salesman said it was very slow to record images, but we weren't too concerned. The camera that had died was a CoolPix and we had been fairly happy with it.

The next night, we attended the reunion dinner. Since I had not had time to read the camera manual, the photos taken were less than satisfactory, to say the least. I hadn't figured out where the point of focus was. Since then, we have found more and more things we didn't like about that camera: it doesn't do well in low light, it didn't take good close-up pictures, most photos aren't quite in focus.

Last week we checked out a small Canon PowerShot SX 260 HS at Best Buy. So far we love it! We have spent several days practicing with it. The photos of birds at the Santa Ana feeding station, which doesn't get a lot of light, especially on cloudy days, have come out very good. A close-up of a flower is really good. And today I took a picture of a bird high in a tree as I walked down the levee. It is excellent.

See if you agree. 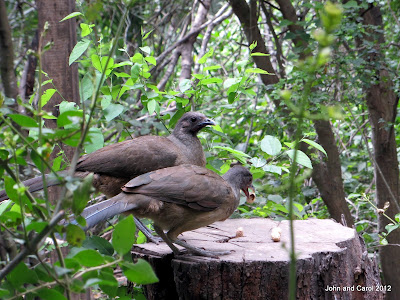 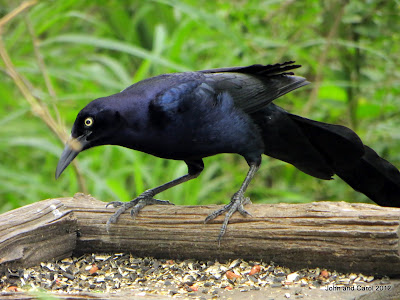 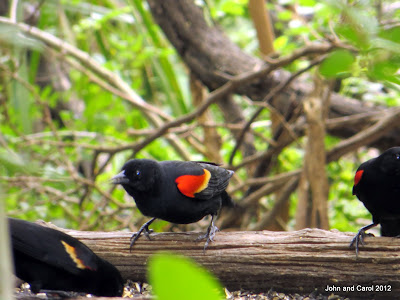 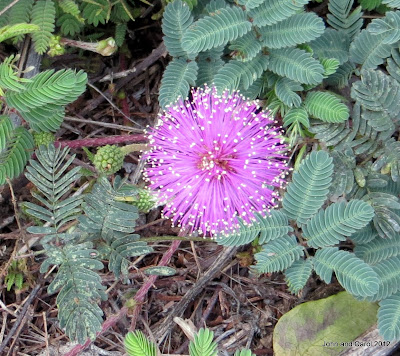 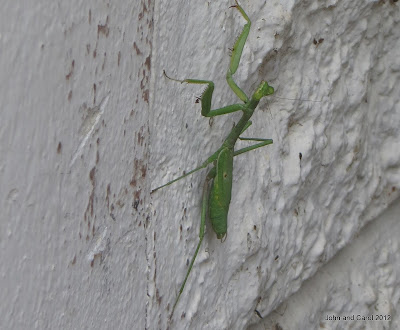 And best of all, the Crested Caracara 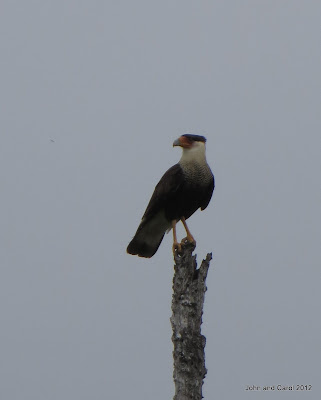