She'll Be Coming Round the Mountain


From Sequoia National Park we headed north, stopping for one night in Sacramento, then we were on to Klamath Falls, Oregon.  We had been in the KOA Kampground there before and knew it would be a good place to stay while we visited Train Mountain.  During our stay here in 2008, we ended up with serious problems with the front landing gear on our Montana 5th wheel trailer.  A week or so later, we were in Morgan Hill, California, with a brand-new Montana.  We hoped  for a less eventful stay this time.

John had heard about Train Mountain and see videos on YouTube.  We had to go check out the miniature trains.  It is the longest  miniature hobbyist railroad in the world  The facility has 37 miles of track for the 7 ½” gauge trains.  These trains are mainly privately owned by people whose hobby is building and running and riding them. 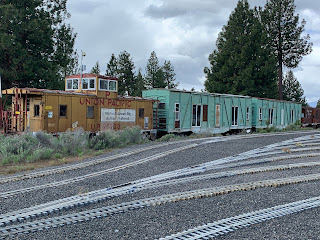 These containers are where many people store their trains. 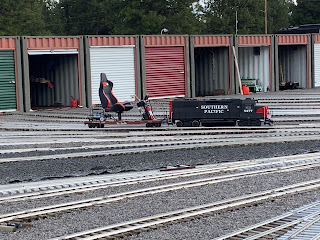 Some trains are built and maintained by volunteers at Train Moutain.  Here are some of the stored engines.  The tarps protect the trains from rain and snow. 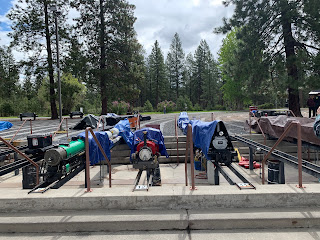 We rode one of the trains.  Our operator was Dave who volunteers almost full-time at the park.  He told us a lot about the history of the place and how things works. 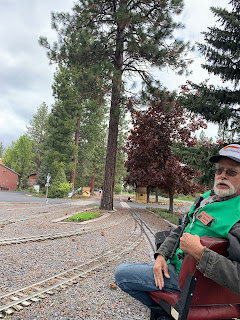 We enjoyed the scenery as we rode the train. 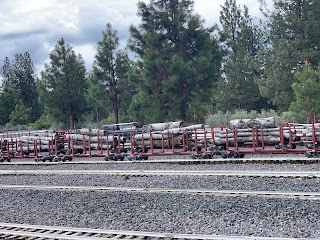 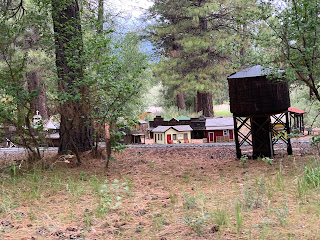 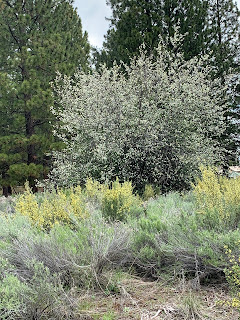 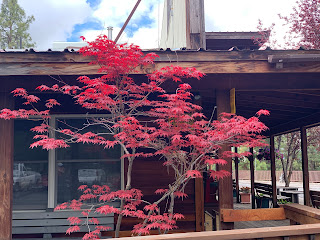 What a good visit!