Time With Family for a Funeral

Over the past week, we have driven to and from Canon City, Colorado, where we attended the funeral for John's sister Kendal. We saw some nice scenery on our trip north. 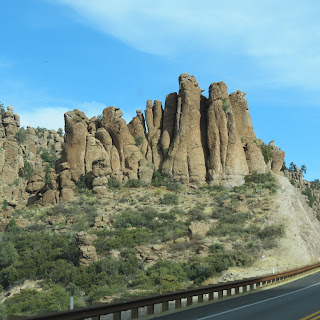 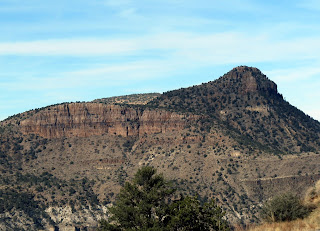 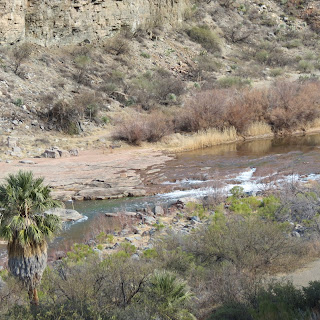 For two days we had lots of good family time before and after the Saturday funeral.

Kim and Jennifer talked with Cindy. 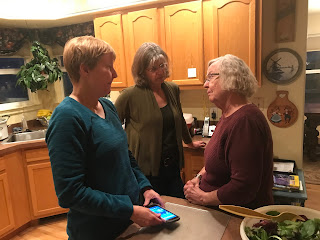 Tim, Mike and John shared time sitting on the couch. 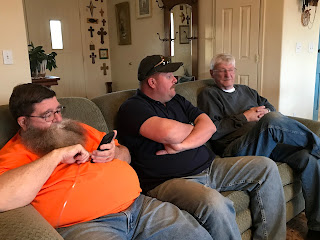 The three Johns got together for a photo op. 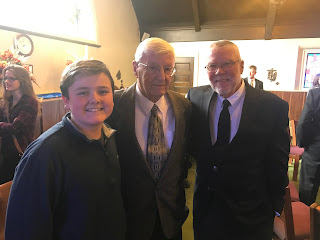 Jennifer and her daughter-in-law Emily had time together. 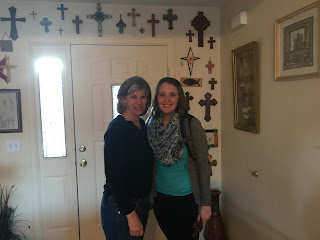 Some of John's family came from Minnesota for the funeral. They visited with John and Todd and some of the other family in Canon City. 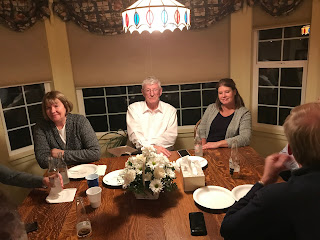 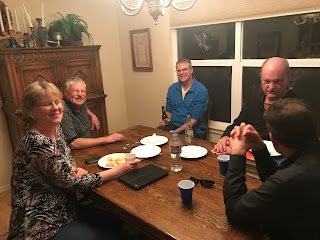 We spent time talking to Todd. 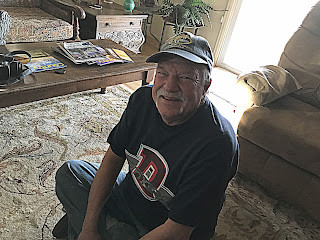 Scott insisted on getting some work done. 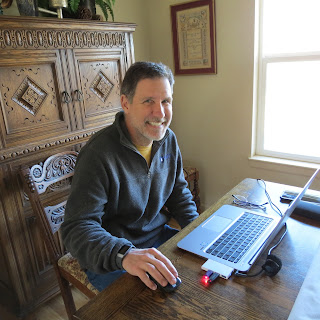 Saturday morning Mark took a group of the family to breakfast. 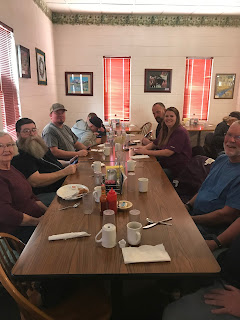 Becky and Tina shared a story. 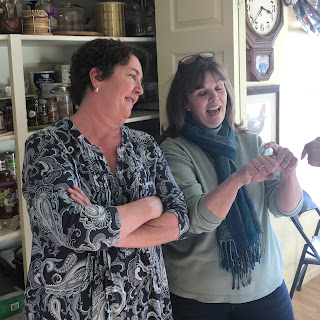 Andy and Todd had some time to talk. 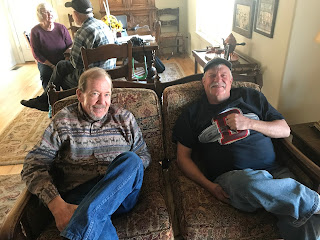 Kendal and John's grandson Brian and his wife were there. 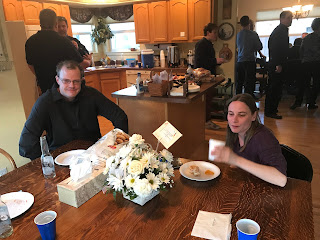 Whenever John and his siblings get together, we take a picture of the group. This time Kendal wasn't there. Her suffering has ended and the rest of us grieve. 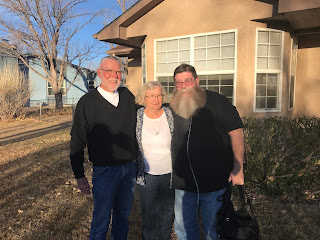 Now we are back in the world of saguaros.